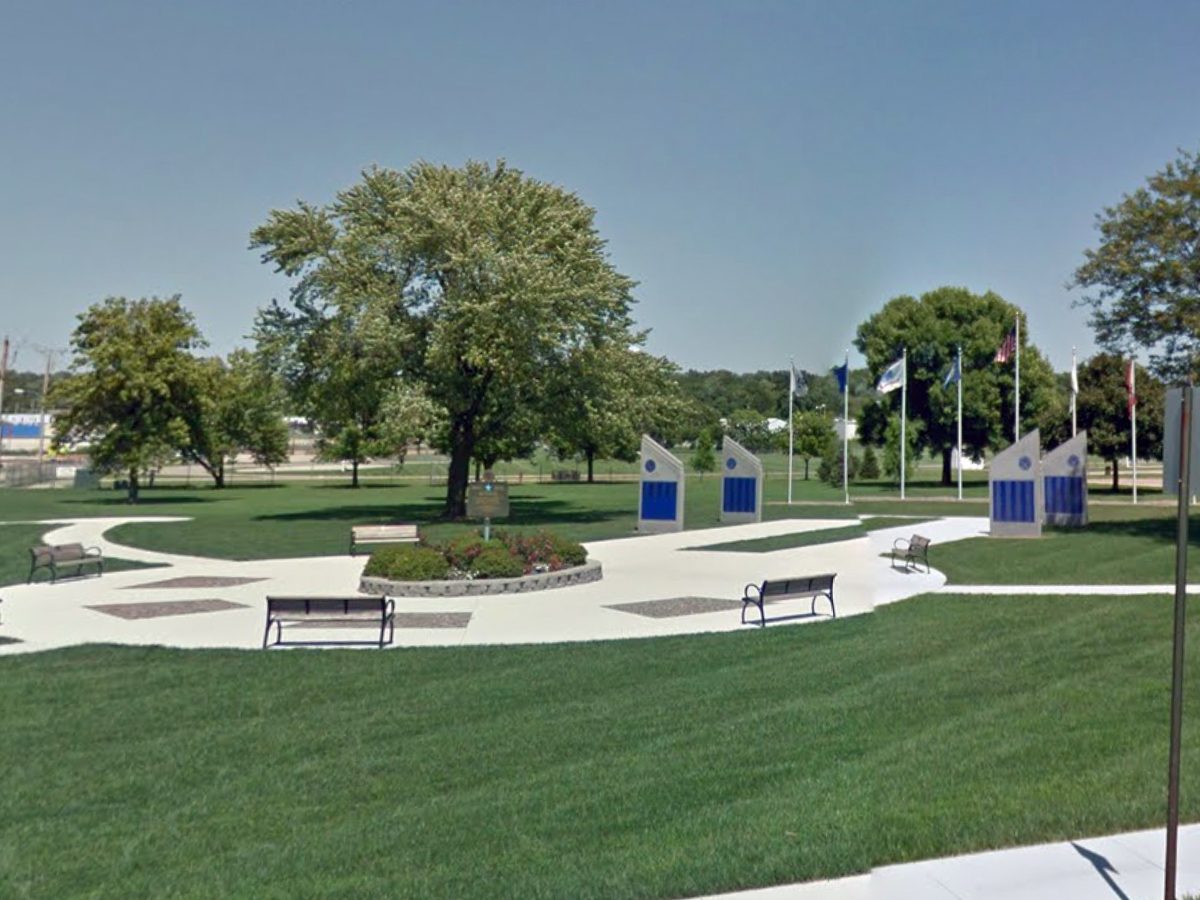 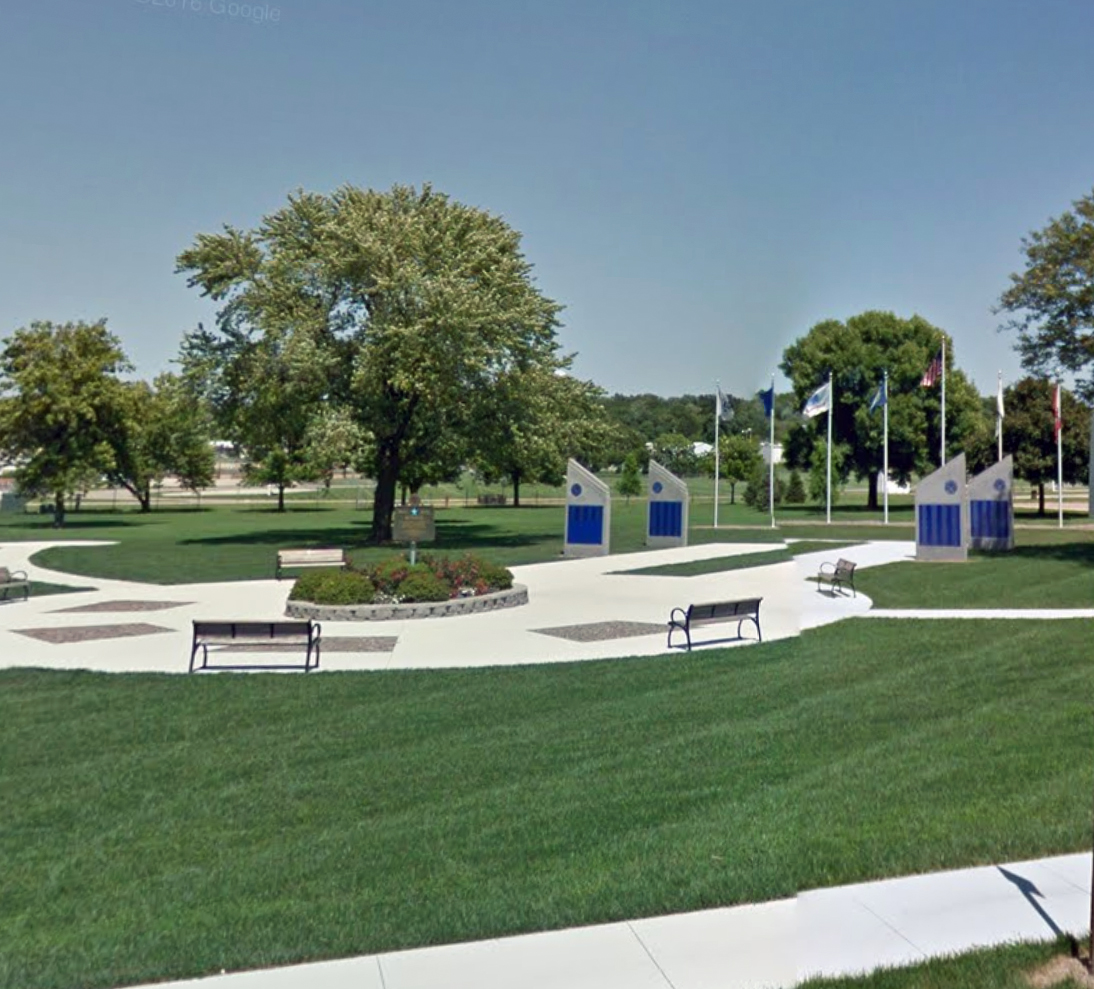 Located on the corner of Monroe and Halleck streets, Veterans Park is a tribute to military veterans past and present. Formerly known as Triangle Park, Veterans Park was renamed in 2013 after the installation of a Blue Star Memorial. That same year, a conceptual plan was adopted outlining future enhancements to the park. The park has since undergone many improvements thanks to partnerships between the City of Papillion, Papillion Community Foundation, Papillion American Legion Post 32, Papillion Garden Club, Papillion Junior Woman’s Club and the Papillion Lions Club.